NEW PRODUCTS HAVE BEEN ADDED TO THE SHOP

Product is not available in this quantity.

Product is not available in this quantity.
August 9, 2022
Painting white whiskers on a big cat

Ever wondered how to get thick, lustrous white whiskers on an animal when working with pastel pencils? There are a few different techniques using special tools, but this way I’m going to show you, simply requires a bit of time and patience to get the same result.

Here is my outline of the leopard ready to start adding colour to.  The whiskers on the muzzle are already marked out in white pastel pencil for me to build on.  I have been generous with the thickness of the white whiskers at this stage to allow for the loss of some of the width of them as I work around them later with the black.

Here you can see that I have now added a blue undercoat to the leopard’s fur, but you can still see my original whisker marks.  As I added the blue pastel, I literally worked around the whiskers making sure I had a sharp point on my blue pencil.

Continuing with that technique, having completed the nose, I’ve now used a sharp black pastel pencil to begin to fill in the fur.  Whilst I had a sharp point, I worked around the edges of the whiskers creating a thick outline in the black, to protect them from being filled in.  I then started to work very carefully around the whiskers, shading in all the space between them. You can understand why I said earlier that I had been overly generous with the thickness of the whiskers, as this is where I could lose them to being swallowed up by the black layer of pastel.

Here you can see a further stage where I have completely worked around the whiskers on the right of his muzzle and some of the whiskers above his right eye too.

I have now worked completely around all of the whiskers, filling in the black fur and shaping the whiskers more so that they have thicker roots and taper out to a finer end.  Then, I’ve gone back over the whiskers again carefully where required with a sharp white pastel pencil to brighten them up.  Finally, I have also added some other colours I could see reflected in the whiskers too before starting to add the final touches to the fur.

FINISHED PAINTING; I decided in this case to complete the whiskers before adding the final shaping highlights to the fur on the leopard, because the whiskers mainly flicked out across dense, dark fur.  If the fur between and around the whiskers had contained a lot of white, blue, and brown highlights, this would have been too fiddly to do, so I would probably have completed the whiskers after the fur itself was done.

August 9, 2022
Read more
You might also be interested in these
News
The Artist Wild Dog step-by-step article

Out today, 16th September 2022, is my first step-by-step pastel pencil article of a Wild Dog for The Artist magazine
Read more

Part 3 in my step-by-step series of 'How to paint with pastel pencils' featured in The Leisure Painter magazine, is available from today, the 17th June 2022!
Read more

New leisure painter article on how to draw a scottish wildcat eye! Part 2 in my step-by-step series of 'How to paint with pastel pencils' featured in The Leisure Painter magazine, is available from today 13th May 2022!
Read more 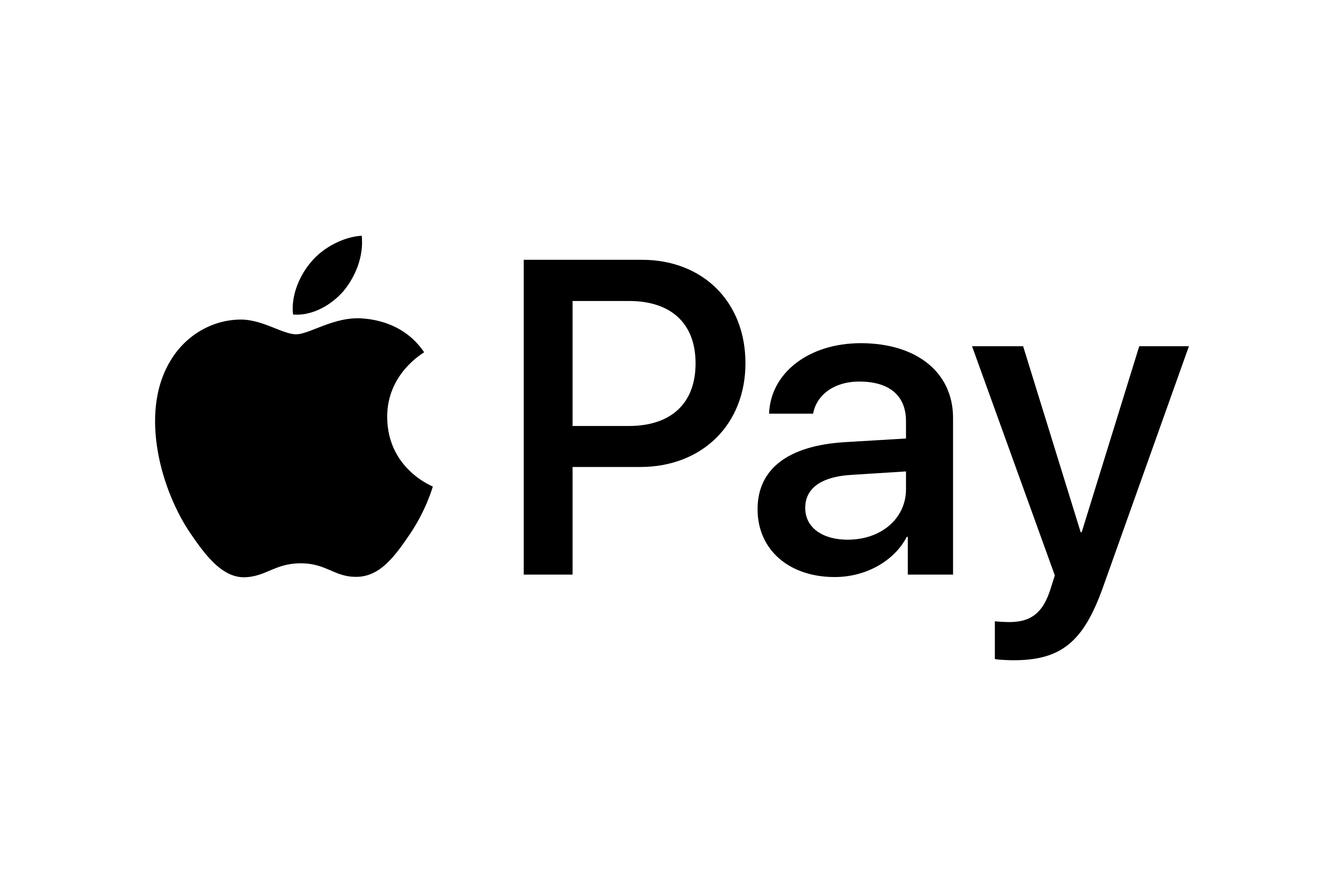 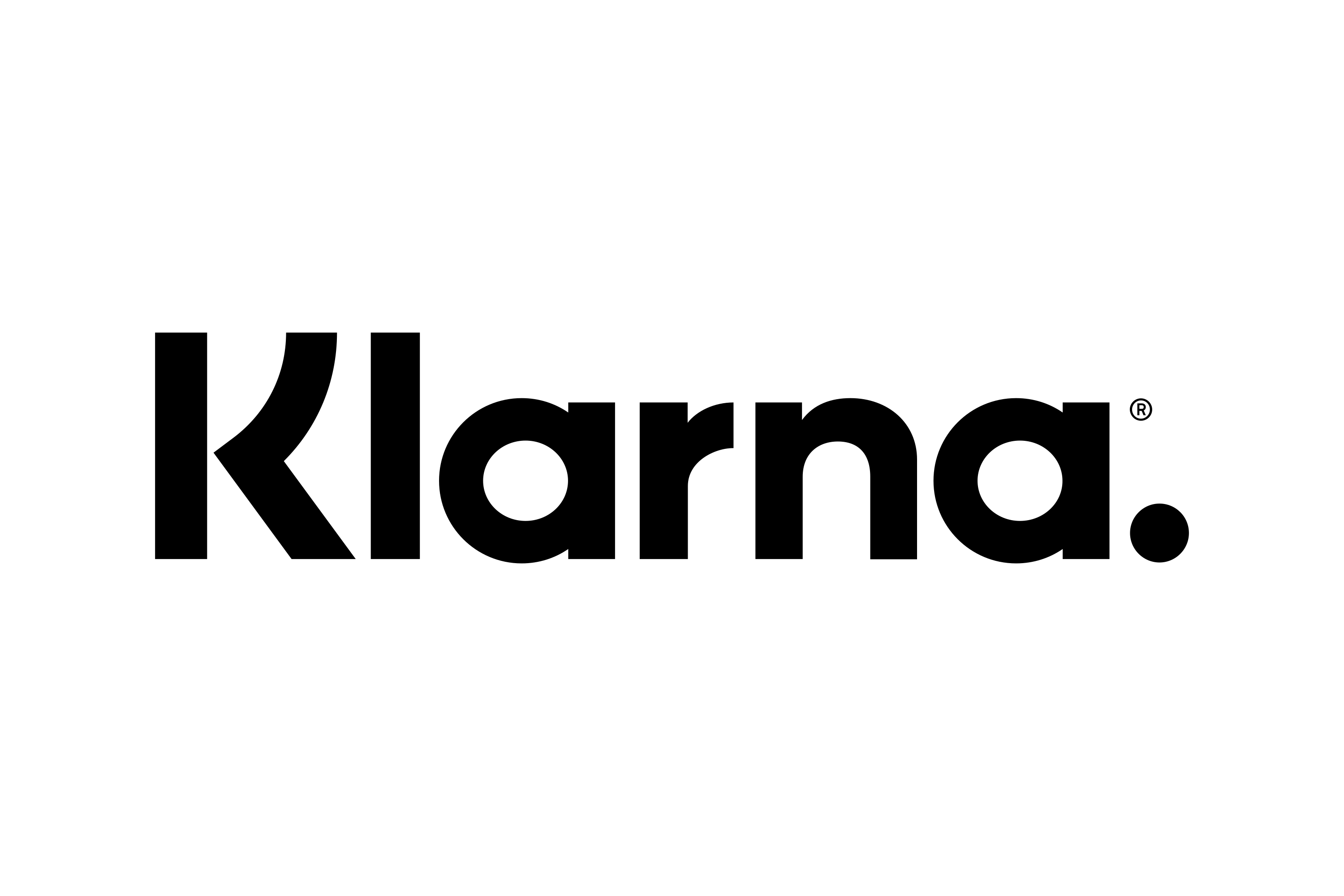